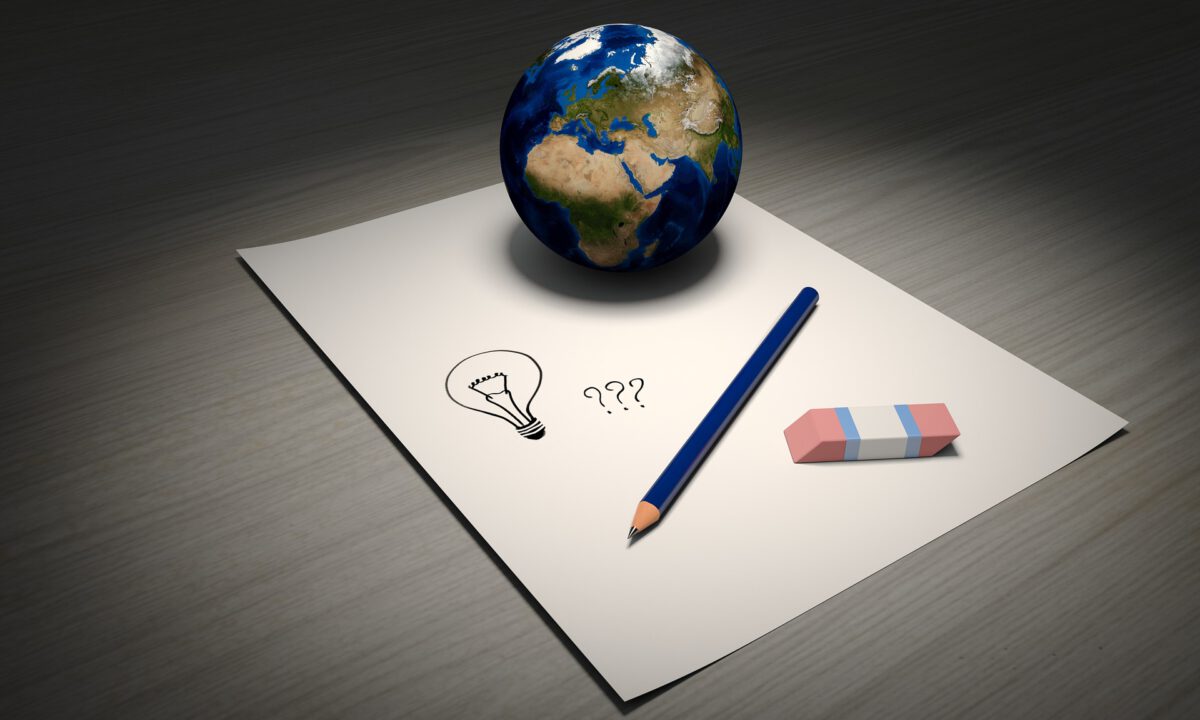 SGR and UCS call on scientists to support our campaign on Elsevier’s fossil fuel industry links.

The Union of Concerned Scientists (UCS) and Scientists for Global Responsibility (SGR) today launched a petition requesting a formal response from Elsevier and its parent company RELX that outlines how they intend to meet their commitments as a member of the UN Race to Zero campaign. As a signatory of this campaign, Elsevier—which publishes nearly 3,000 journals accounting for about 15% of all academic publishing—pledged to halt the facilitation of new fossil fuel assets and ensure their external activities are aligned with the goal of reaching net-zero heat-trapping emissions by 2050.

“The scientific realities of the climate crisis are undeniable in the peer-reviewed literature,” said Dr Kristina Dahl, a principal climate scientist with UCS and a signatory to the petition. “It’s time for the companies publishing these journals to walk the talk and align their actions with what is outlined in the global Paris climate agreement as that’s what the science demands. Elsevier has already taken the first step by signing onto the U.N.’s Race to Zero pledge, now they need to publicly declare the actions they will take to meet that commitment.” A related blogpost by Dr Dahl can be found here.

The petition emphasized activities Elsevier and RELX currently undertake that should be halted for the betterment of the climate, including:

Elsevier is one of the biggest names in academic publishing, operating more than 2,700 scientific, technical, and medical journals in which scientific research is peer-reviewed and published. While Elsevier and its parent company tout the important research they publish on climate science and publicly claim to be committed to a clean energy future, their practices tell a very different story.

Earlier this year, The Guardian ran a powerful article exposing the ties of Elsevier to the fossil fuel industry and other business activities that are antithetical to meeting the kind of climate goals science tells us we need in order to reduce the worst impacts of climate change.

We think Elsevier can do better. As a member of the scientific community, your voice carries weight.

Add your name to the letter: Demand that Elsevier better align its business practices with its publicly stated values and pledges.